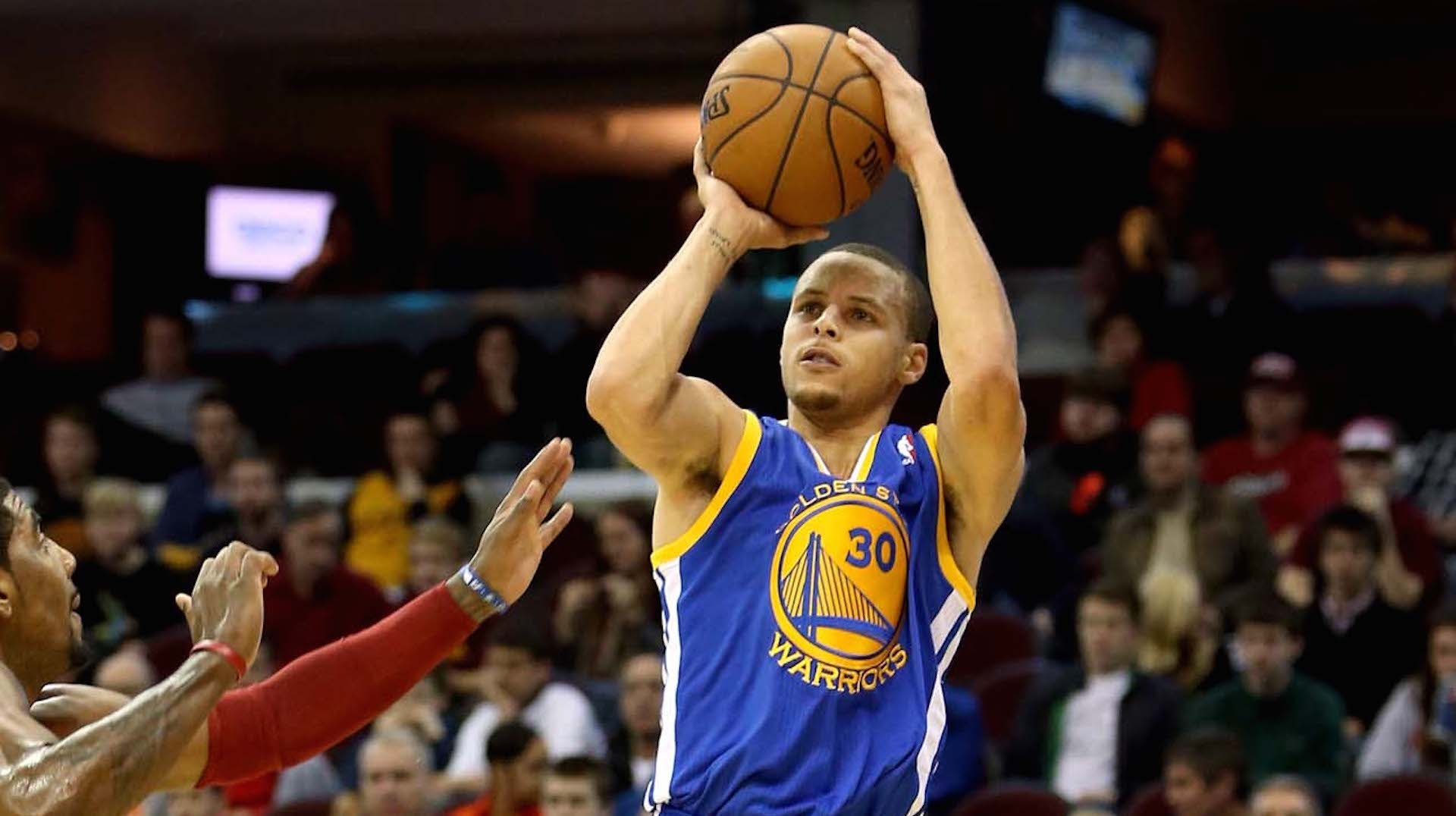 You had two amazing seasons.  Both saw you named Most Valuable player of the NBA and crowned world champion along with your Golden State Warriors; and the other just MVP.

Early in the season there was talks that this could be the greatest season ever for an individual.  You won 73 out of your 82 games beating the record set by the 95-96 Chicago Bulls; you won the scoring title; you were named MVP again as I mentioned already.  The NBA was yours.

All you needed was the championship.

We could argue that Draymond lost it for you because of his attitude.  You were up 3-1 with a chance to close LeBron James and the Cleveland Cavaliers out for your second straight championship — but Draymond gets suspended.  Or we could talk about the injuries you may have had, which may have contributed to why you didn’t look like yourself throughout the playoffs including game 7 of the of the finals.

But I don’t want to talk about that because none of that matters.

So you get no excuses from me.  You choked.

But I still believe in you.  I am still a fan.  And that is why I won’t give you a pass.  If I say I believe in you I think it’s only right that I am honest about what I see.  Because we only get stronger when we accept our shortcomings and plan to improve.

I believe that you have an opportunity to show the world how you are built.  Your past two seasons have been sensational and some of us are wondering, “Can he get any better?” The answer to that question is “yes”.  That is the beauty in losing.  That is what failure does for us.  It highlights the areas where we get better.  It is humbling and can be embarrassing, especially for someone like yourself who has failed on such a public stage.

You are learning on a public stage.  You are getting better and growing in front of our eyes.

In my mind, your process to greatness begins now. And I am excited to see how you respond this season.  The world is still watching.  The question is:  what will we see?

Blessings to you and your family,

P.S.  I will always regret seeing you in Oklahoma and not saying anything because you were talking to someone.  Next time I’m going to say something.

In 2016, Colin Kaepernick, the then Quarterback for the San Francisco 49ers, began a public…

What Do I Have To Lose?

It is amazing how skilled I am at talking myself out of pursuing my passion. …

Emotions are simple.  Simple is not the same as easy.  I learned today how ill equipped…