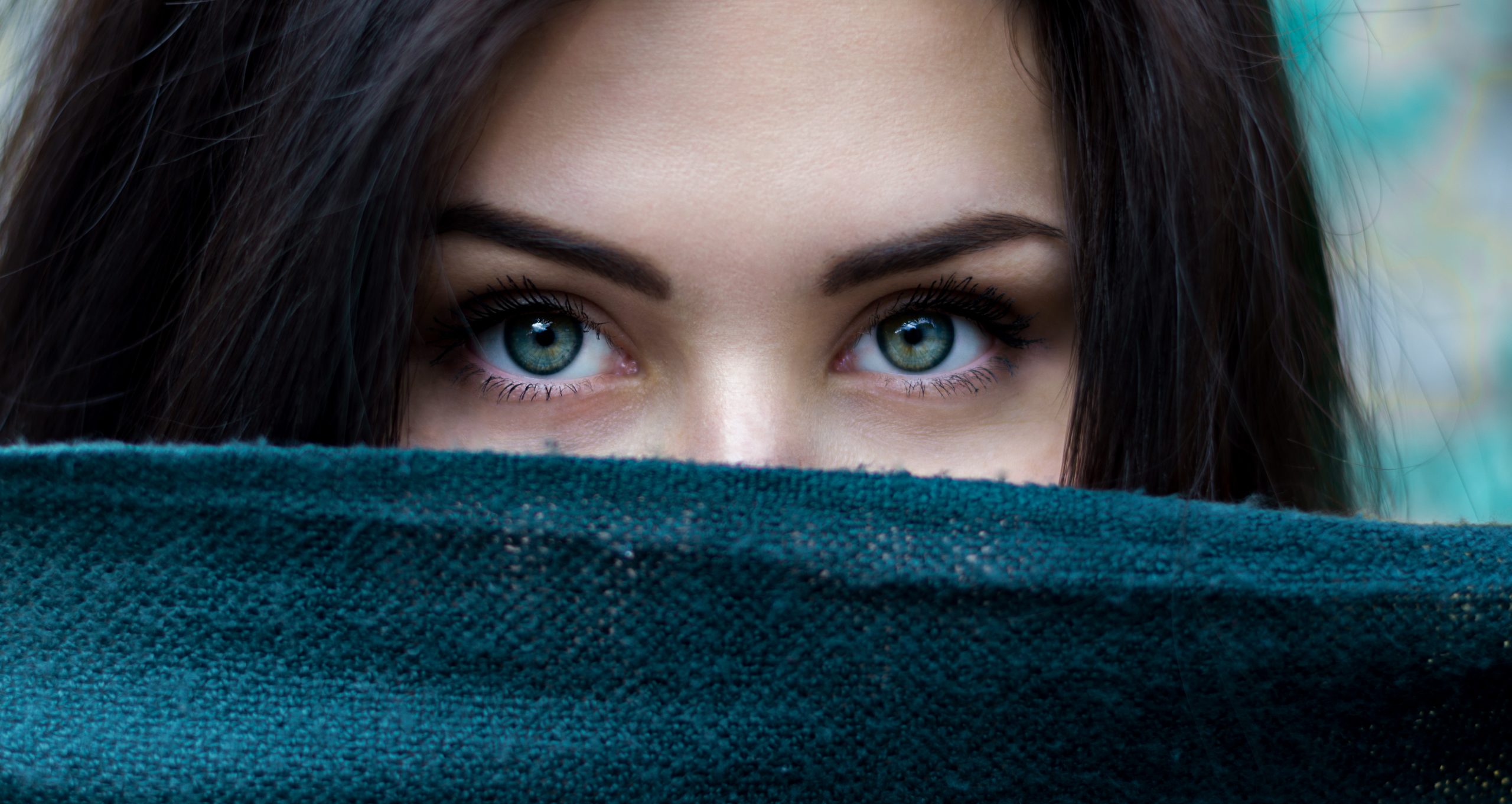 I remember the day I knew I had to change how I viewed women.

It was sparked by a conversation on Twitter.  I came across a post that asked women to talk about how they were taught to protect themselves when in public places.  I was shocked to see hundreds of women responding. Not only responding, but responding with very similar answers.

I was horrified.  Partially, because for the first time, I realized the magnitude of violence that women are threatened with every time they leave their homes.

And I was also horrified because I have been privileged enough to not have noticed.  I didn’t understand and it made me uncomfortable.  I leaned in.  I needed to know.

I begin to study Feminism and Womanism.  I reached out to women and I asked questions.  Before then, I never considered myself to be sexist.  But how could I not be when the culture I live in is fundamentally so?  Sexism and misogyny have become staples in this society.

Not too long ago, I was riding in the car with a few high school aged guys.  I should have been prepared.  But I wasn’t prepared when they saw a girl crossing the street as we stopped at a light.  They put the window down to whistle and yell at her.  She ignored them.

After I told them to shut the window and leave her alone, I started to think about what had happened.  For the guys and the girl, it seemed like this was a normal occurrence.  Another girl for them yell at; another group of guys for her to ignore. The reality is that she should be able to walk through her community, or wherever, without being yelled at.  But instead, this act of emotional violence is passed off as harmless.

When I was younger I remember feeling out of place because I didn’t want to “holla” at random girls in the mall.  I wish I could say I was being noble – I was just scared.  I thought I was supposed to and because I didn’t, I felt like something was wrong with me.  So even though I wouldn’t consider myself to be sexist, I cannot deny that this culture has conditioned me to think about women in ways that enable the abuse and oppression of women.

The more I searched the more I could see it in every area of our culture.  But most devastating, I began to see it in myself.

When we are confronted with our own ugliness we have a choice. We can ignore it.  We can run away from it and pretend we never saw it.  But I knew for me, that wasn’t an option. I needed a new paradigm – a new way of seeing the women in my life.

Before you can build you have to destroy.

I had to destroy the idea of a woman that was given to me by culture.  My religion told me women are the weaker vessel.  My music told me that women are bitches and hoes.  The courts told me that we shouldn’t believe a woman that says she was abused unless she can prove it.  There are many voices and ideas about what a woman should be.  One way for these ideas to be uprooted is to allow the woman’s voice to be heard.  So I asked questions and I listened.  I wasn’t there to argue.  I was there to understand her and her experiences.

It was important that I build my ideas of who she is, based on who she is and not on what anyone else thinks she should be.

And as I listened to my sisters’ experiences, something special happened.  I was humbled by their stories.  Their stories of struggle and neglect.  I listened as they shared what it feels like to not be heard – the experience of being passed over and forgotten about.

I was, and I still am, humbled by their strength.  Because although they have been through so much, they are still here.    Beautiful.  Graceful.  Powerful.

They are still here.

So don’t think I am here to be their knight-in-shining armor.  They don’t need a savior. They are their own saviors.  I stand with them, beside them, or wherever they need me to.  Because in the end, we are all in this together.

They don’t need my voice because they have their own.

I am home from picking the boys up from their Nana’s house. My Love and…

Today I’ve been thinking about habits — how we build them, how we continue to…

The day before yesterday I went to the bookstore and didn't purchase any books. I…